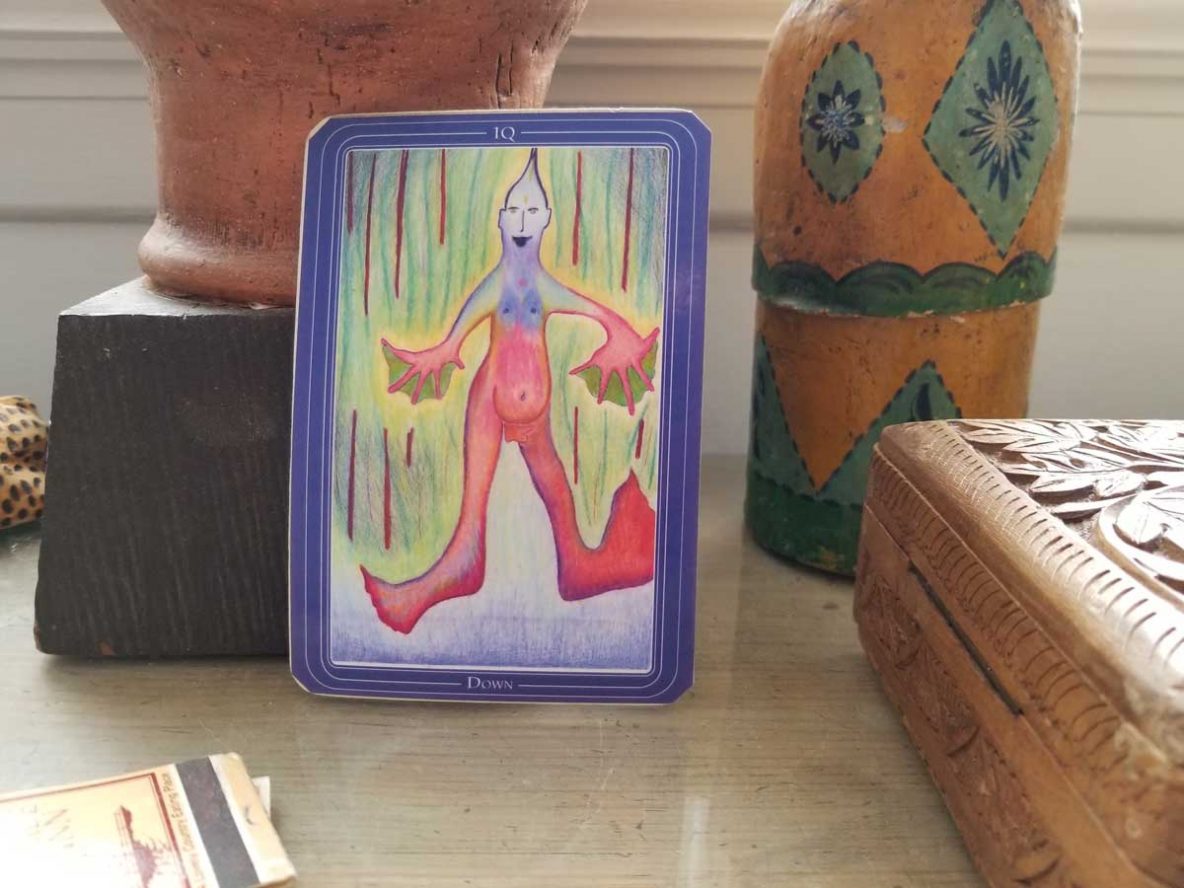 In my family, we all have our own rhythms & trajectories. We love the heck out of each other, but to get everyone out the door, into the van and off to a restaurant/camping trip/airport can be a bit like putting a pot on your head and banging it with a spoon.

Everyone flows independently. And will not be contained.

I have been in awe of seemingly tidy families that move as organized units from event to event, spaciously contained by invisible rules.

And yet I love the soft and creative chaos that goes along with -- and is probably developed by -- living with and loving people in their own natural flow. Being present to the unregimented expressiveness of who they are by watching the way they are. For example, my son’s need to go. Now. My daughter’s deliberate and focused concentration on details. My husband’s need to check the doors and oven again, make a cup of coffee, lock the bikes, use the bathroom, take a bath, all starting about three minutes before everyone else is finally ready to go. It’s like he can SENSE it.

I have released the expectation of getting everyone on the same foot at the same time. AND I have found that it is not really necessary. We all seem to get to where we are going, at more or less the same time. And even though this may not end up being the perfect vision of the world for any one of us, we land, together, as ourselves at the endpoint.

These last few weeks has been an example of this in an important way.

Our beautiful dog, Arrow -- the best dog in the world -- was diagnosed with bone cancer about six weeks ago. A 12½-year-old, 100 lb lab/retriever, hip problems are common in large dogs of his breed. So when the limp was first noticed it was assumed to be arthritis. He is an older dog -- probably about 95 in human years -- and has been a happy and enthusiastic (as Labs are) part of the cacophony of our lives, adding his own adoring flow into the mix.

Treatment for bone cancer, especially in an older dog, is one of pain management. And eventually the choice about the end of life.

Can a death be planned?

Or must it be flowed to?

As I write this I’m visiting with my mother on the other side of the continent in Canada. She’s going through cataract surgery, and I want to make sure she has enough tea to ensure a proper recovery.

Before I left, Arrow was mostly on three legs, but still optimistically playing keep away with rags, shoes, sticks, and balls, again as Labs do. I flew off to Canada the same day that my son came home for spring break. My daughter and my wife were scheduled to leave on a two-week long road trip through California the morning after I returned home. There would be no moment in the next four weeks that we would all be home. No predictable moment to all be there to catch a last fall. No way to ensure that we would all be there when Arrow came to the point of too much pain.

The flow of the disease and Arrow had their own trajectories and timing that we couldn’t control or plan for but had to simply respond to when it arrived.

The beauty and challenge of flow is that no one is in control and yet everyone and everything is in their natural and right place. Even if we kick up a fuss because we have a desire of how things should go, when we flow, the unique movements of each of us separately seem to knit together into a collective stream of perfect rhythms and perfect outcomes.

This is the power of the card “Down”.

It unites us in movement, acting upon all of us who happen to be standing here on the planet. As we flow we each individually fill in the dips and crevices of the world we encounter and are drawn with uncomplicated order to our baseline. To our natural way of being.

When Arrow hit that point, a collapse in strength and seeking out bushy, hidden shelters in our yard, we all moved in line with his flow. Wherever we were we set into motion, including one last adventure, bundling the dog like a sausage in a blanket and carrying him to see the geese at the wetlands one last time, Arrow trusting our intentions, (as Labs do.) Friends in other locations lit candles. My mum and I were patched in via video. Support friends showed up at the door. The excellent end of life home vet arrived. All other members of the family were home. And Arrow -- the best dog in the world -- died held in the arms and hearts of all those present, wherever we were.

How to Create Space for our Natural Flow.

The risk of letting ourselves flow is that that flow is non-discerning. We can flow just as easily into small lost eddies -- emerging wondering what it is that we just did for 4 hours -- as we can flow into great timeless expanses of creativity.

How we shape our environment often determines which of these two possibilities ends up on top. The places where we work and live hold space for the activities we desire -- the activities that give us traction and pleasure in our businesses and our lives. This can be as practical as making sure we physically have room for these activities in the first place. And it can be as introspective as understanding what deeply attracts us so we can create emotionally compelling spaces for these activities to happen.

Setting up our workspace like this means that when we flow, we move naturally into these activities, giving us consistency, focus, impact, and pleasure in our daily routines. 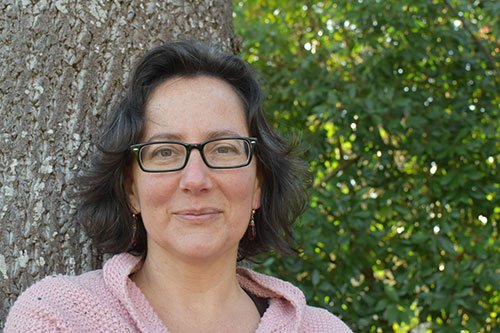 You are invited to a Fresh Look

If your office or workspace feels funky -- and not in the good way -- you can invite Judith to take a fresh look at your space and get insights on how to bring your office into greater alignment with Who You Really Are. Just ask.

Judith helps you figure out where your desk should go, what color to paint your walls, and all of the little details so you feel more at ease, totally at home, and completely held by your office.

She holds a Masters Degree in Interior Architecture at the University of Oregon and is certified in Design Psychology.

How does this deck work anyway?

I created a deck of cards that ‘reads’ our environments. It's still a little mysterious to me. How, I ask, can the cards 'read' the environment if they can't even 'see" it? However, they have proven again and again to be amazingly helpful in both creating designs for my clients and helping all sorts of people understand their relationship with their workspaces and home spaces in order to feel more spacious, free and alive.

In each newsletter I draw a card for all of us, to help us navigate the month ahead, understand what our collective environment is presenting to us, and suggest small changes we can make to our personal physical space that will support us in the coming month. Would love to hear from you if this card was helpful!

Make your work space as brilliant as you are.

Sign up and let’s stay in touch. I send out the occasional newsletter about how to bring more ease and flow into the places you work, live, and love.